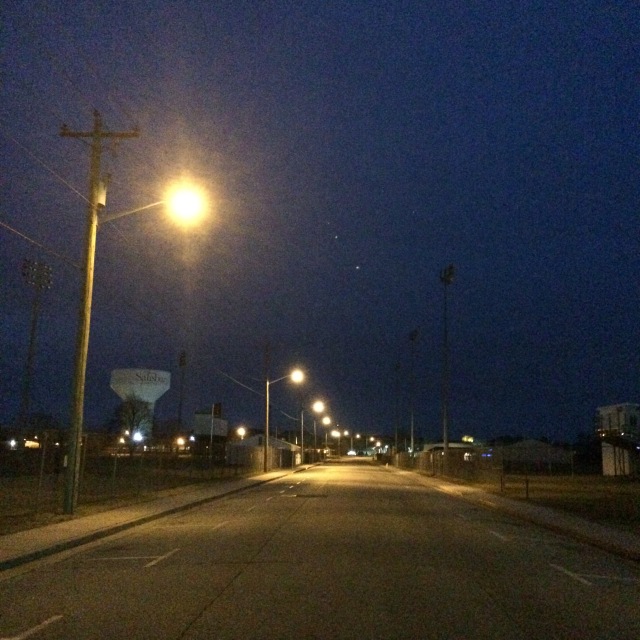 Running solo doesn’t happen often anymore for me and because I started a running club many think I don’t like to run alone.
They are wrong.
I love the chance to run alone. The chance to hear nothing. To think of nothing and everything. Running alone is pure meditation. The longer the run the longer the meditation. After about six miles I begin to get in the zone, into a feeling of flow and relaxation.
Those who say “I can’t run because I have no one to run with” are wrong should rethink why they run.
Why do you really want to run? If it is for fitness, you don’t need others. If it is for weight loss, you don’t need others. If it is to reduce stress, you don’t need others. If, like me, you run because you truly love to run you don’t need others.
This morning I ran one of my favorite runs… The parking garage. It is a hamster-like route. I basically ran around the outside the perimeter of the garage going up five floor and then down five floors. It was soothing, calming and yet exciting and full of life.
The repetitive looping of the garage clears the mind.
What do I think of? Half of the time nothing. The other half… Family, friends, work, my pace, the view, and the time. One thing I never think of is food which is strange because sometimes my runs are three or four hours long.
My run early in the morning alone are my time to reflect and set goals. This morning I set a few 2015 goals. One is to replace 90% of my liquid intake with water. Another is to focus on invisible training… Meaning training that takes no time away from my family. Two running goals: Run a sub-four marathon. Run across Delmarva. Run a 5k with my boys. Run another 50k. Limit meat intake. Eliminate sugary snacks between meals.
Running is personal…. Go take a solo run and then let’s go run and talk about it together.